More facts and figures on Belgium can be found on belgium.be

Flanders (Dutch: Vlaanderen, French: Flandre) is the Dutch-speaking northern half of Belgium and forms a social, cultural, linguistic, economical and political community. The capital of Flanders is Brussels.

Some key facts and figures: 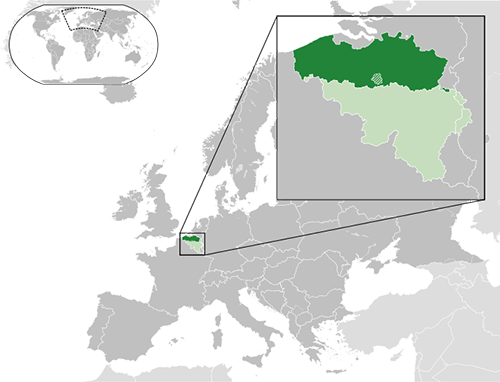