The majority language in Belgium is Dutch (often referred to as Flemish or Belgian Dutch). It is the only official language of the Flemish Region.

The various Dutch dialects spoken in Flanders contain a number of lexical and a few grammatical features which distinguish them from the standard Dutch. The pronunciation of Standard Dutch is affected by the native dialect of the speaker, both in Flanders and in the Netherlands.

You do not speak Dutch and you would like to learn it? Then you can contact Het Agentschap Integratie en Inburgering (Integration Agency). 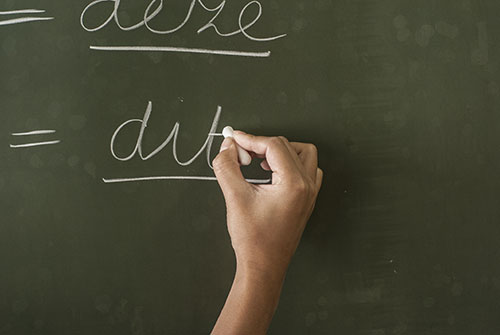