It’s important for you to know that each region in Belgium has its own responsibilities and administrative regulations.

This concerns your jobsearch, diploma recognition, education, integration path and other.

What can the VDAB do for me? 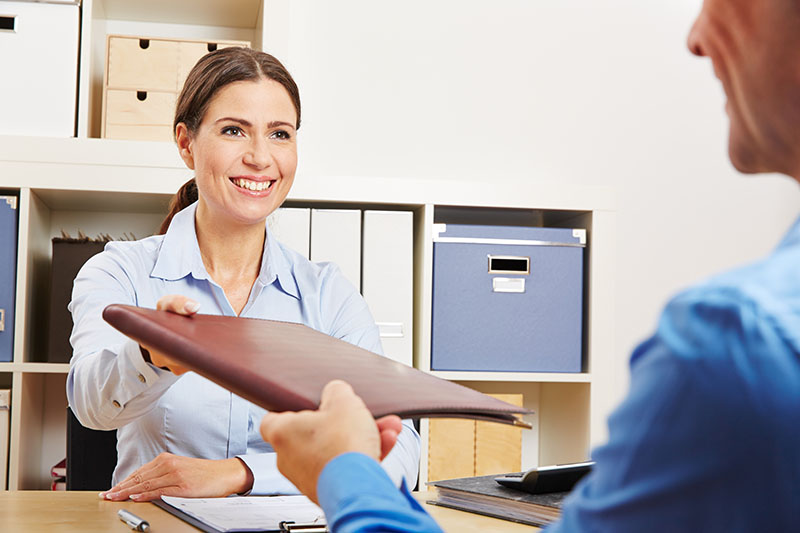 Are you allowed to live and work in Belgium and looking for an opportunity in Flanders? In that case, the VDAB can help you in many ways.